Overview
The posterior tibial tendon serves as one of the major supporting structures of the foot, helping it to function while walking. Posterior tibial tendon dysfunction (PTTD) is a condition caused by changes in the tendon, impairing its ability to support the arch. This results in flattening of the foot. PTTD is often called ?adult acquired flatfoot? because it is the most common type of flatfoot developed during adulthood. Although this condition typically occurs in only one foot, some people may develop it in both feet. PTTD is usually progressive, which means it will keep getting worse, especially if it isn?t treated early. 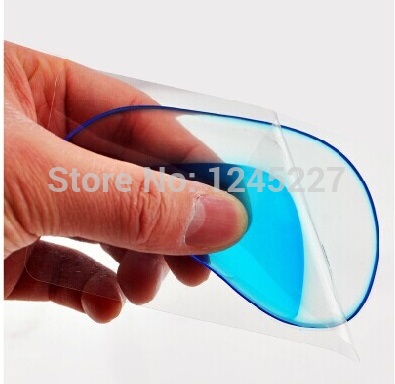 Symptoms
Posterior tibial tendon insufficiency is divided into stages by most foot and ankle specialists. In stage I, there is pain along the posterior tibial tendon without deformity or collapse of the arch. The patient has the somewhat flat or normal-appearing foot they have always had. In stage II, deformity from the condition has started to occur, resulting in some collapse of the arch, which may or may not be noticeable. The patient may feel it as a weakness in the arch. Many patients initially present in stage II, as the ligament failure can occur at the same time as the tendon failure and therefore deformity can already be occurring as the tendon is becoming symptomatic. In stage III, the deformity has progressed to the extent where the foot becomes fixed (rigid) in its deformed position. Finally, in stage IV, deformity occurs at the ankle in addition to the deformity in the foot.

Diagnosis
First, both feet should be examined with the patient standing and the entire lower extremity visible. The foot should be inspected from above as well as from behind the patient, as valgus angulation of the hindfoot is best appreciated when the foot is viewed from behind. Johnson described the so-called more-toes sign: with more advanced deformity and abduction of the forefoot, more of the lateral toes become visible when the foot is viewed from behind. The single-limb heel-rise test is an excellent determinant of the function of the posterior tibial tendon. The patient is asked to attempt to rise onto the ball of one foot while the other foot is suspended off the floor. Under normal circumstances, the posterior tibial muscle, which inverts and stabilizes the hindfoot, is activated as the patient begins to rise onto the forefoot. The gastrocnemius-soleus muscle group then elevates the calcaneus, and the heel-rise is accomplished. With dysfunction of the posterior tibial tendon, however, inversion of the heel is weak, and either the heel remains in valgus or the patient is unable to rise onto the forefoot. If the patient can do a single-limb heel-rise, the limb may be stressed further by asking the patient to perform this maneuver repetitively.

Non surgical Treatment
Patients can be treated non-surgically with in-shoe devices and braces to hold their feet in the correct position. This can reduce pain and damage and assist with walking. Physical therapy is also given to improve muscle strength and help prevent injury to the foot. Surgery can be performed if the patient doesn?t find any relief.